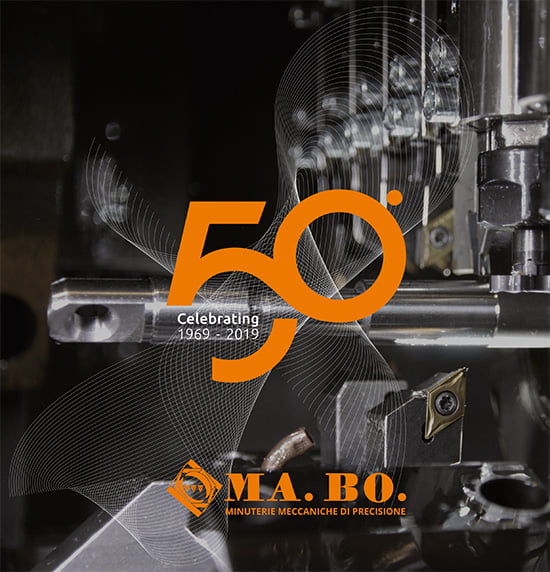 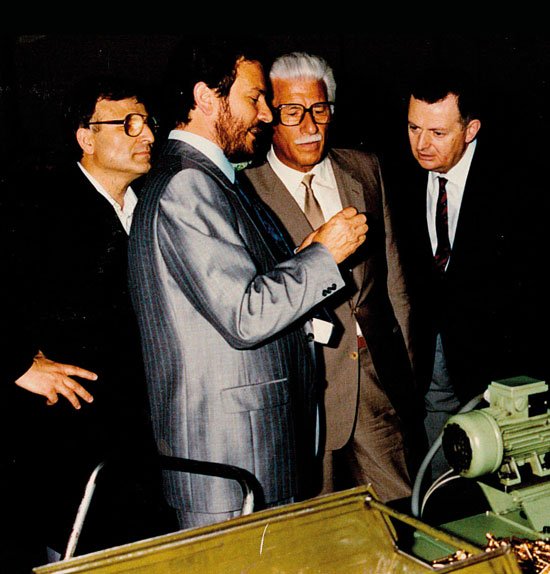 This passion transformed their artisan spirit, maturing over the years into becoming an entrepreneurial mission. In 2008, the first stone of the new production plant was laid, and within ten years, Ma.Bo. went from a small to a medium-sized enterprise, doubling its production facilities, human resources and business volume.

Since 2010, thanks to a new commercial and marketing policy, foreign markets and important international players have discovered the brand Ma.Bo. and have chosen it as a partner in developing important projects.

The same sense of responsibility towards the territory and its environment, the consideration and esteem of its employees prompted the company to transform its environmental management model into an environmental certification, installing photovoltaic solar panels. In 2016, Ma.Bo. was awarded the automotive certification, entering the sector’s inner circle of accredited suppliers.

Fifty years on, the initial desire to invest has now been transformed into an ambitious expansion plan and the willingness to firmly position the brand in the most important markets. Half a century of activities, perfectly summed up in the pride taken for work performed, not to mention a 26% increase in turnover in 2018 over the previous year. The company’s home territory, as an added value, provided the opportunity to participate in local projects such as electrifying the sound of the bell tower of the San Quirino in Correggio Church, as well as replacing the mechanically charged clock with an electric one in the belfry as well as assembling a clock inside the Asioli Theatre.

Such attention to detail and participation in the development of the local socio-economic fabric, not to mention the involvement of the workforce, are persistent company values, giving impetus to Ma.Bo.’s entrepreneurship in an ongoing quest to thrive in as many markets as possible. Special thanks go to all those people who every day, for the past fifty years, have supported all those who have expressed an entrepreneurial idea with the desire to make it come alive, together.

“We are not just entrepreneurs, we are artists, because we work with our hands, our brains and our hearts.”.

Back in the 60s, during a booming Italian economy, in the experimental division of an important Correggio-based engineering company, two employees and friends Salvatore Bonaccini and Ivan Malavasi decided it was time to move on, and take up the entrepreneurial challenge. Thus, in 1969, Ma.Bo. elettromeccanica came to life in Salvatore’s small garage in Correggio, with the ambition, after acquiring the first parallel lathe, to create electro-mechanical products as well as custom-made parts for third parties. From then on, the production of automatic controls for bells and clock towers represented a significant part of the company’s turnover for about a decade and laid the foundations, for both founding members, to become an integral part of Correggio’s productive scenario, playing a proactive role in the city’s public life, then as now. The 80’s were the Great technological Divide for Ma.Bo., following the decision to leave what had been the reference sectors for years, to focus on small precision mechanical parts. Thanks to an inborn desire to innovate and business sense, technological investments were made in what was then a little-known technology, the “sliding headstock”. Very few if any, around Reggio Emilia, could boast the necessary know-how in producing such tiny turned parts.

Thanks to Ivan and Salvatore’s foresight, growth and expansion were the obvious consequence, and prepared the ground, at the beginning of the 1990s, for a real technological revolution, replacing traditional equipment with CNC machines. Flexibility and quality soon became the driving force behind the relentless expansion of the company’s customer portfolio. From the province of Reggio Emilia, Ma.Bo. crosses regional borders and added to its clientele multinational firms based in northern Italy. In an effort to penetrate the most important markets, the time came for a Quality certification that endorsed Ma.Bo. as a leading subcontracting company in the field of small precision parts. Thus, the production of automotive and hydraulic components, began. As the third millennium dawned, the new key words related to thoughts on how to expand the customer base, the introduction of new technologies and market differentiation. Salvatore and Ivan have always had a clear overall vision of the company’s expansion project. 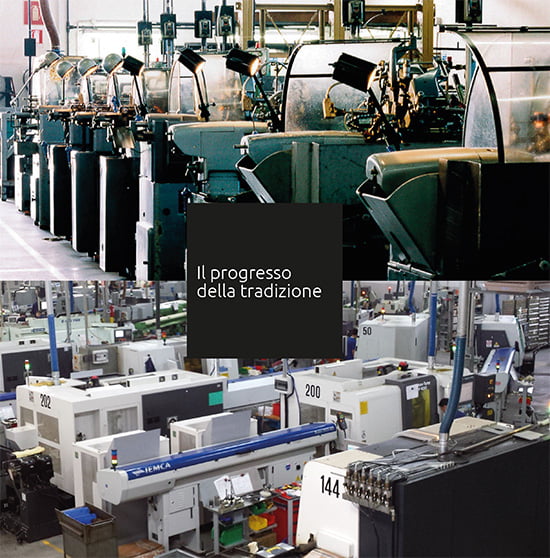 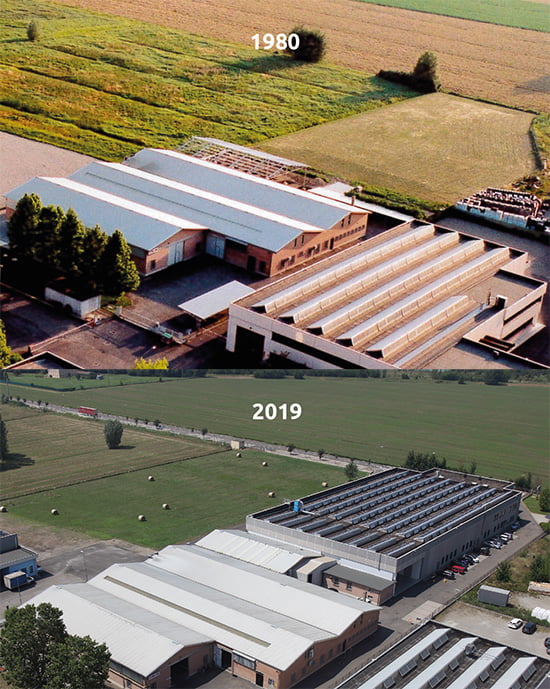